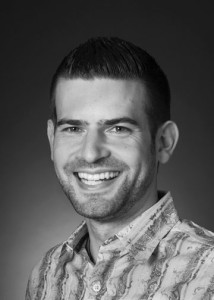 Stephen Zoepf is a doctoral researcher at the Sloan Automotive Laboratory at the Massachusetts Institute of Technology (MIT) and an Operations Research Analyst at the U.S. Department of Transportation. His work focuses on the adoption and usage of new vehicle technology in the context of fuel economy regulations. His research has analyzed the role of technology in the shared vehicle market.
Prior to beginning his graduate work Zoepf was an engineer and product manager for BMW of North America and Ford Motor Company.
Zoepf holds a Bachelor of Science in electrical engineering and computer science and a Master of Science in technology and policy from MIT.