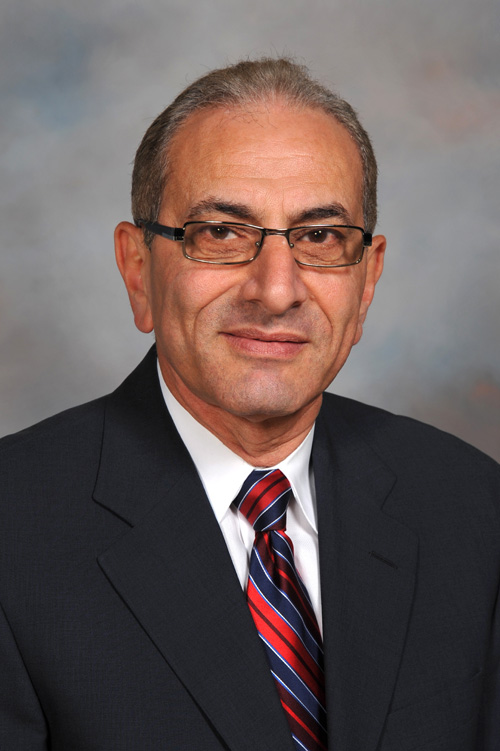 Boules began his career in 1978 as a Research Associate at the Institute for Electrical Machines and Drives, Technical University of Braunschweig, Germany.  In January 1980, he moved to theUnited Statesand joined Simmonds Precision Corporation,Norwich,NYas a Senior Magnetics Engineer.

Boules received his Bachelor of Science and Master of Science degrees in electrical engineering fromCairo University,Egyptand a doctorate of engineering degree in 1978 from the Technical University of Braunschweig, Germany.

He is the author of over 40 technical papers and patents and has received several awards from GM in recognition of his accomplishments, including John Campbell Award (for scientific accomplishments), Charles McCuen Award (recognizing contributions to the business success of GM), Extraordinary Accomplishment Award, and the President’s Council Honors Award.