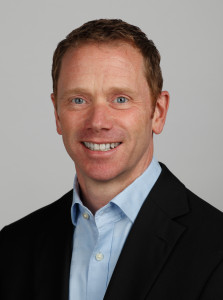 David Paratore is the President and Chief Executive Officer of NanoSteel, an advanced materials company that specializes in the design and commercialization of new formable advanced high strength sheet steels for vehicle lightweighting and new steel powders for use in 3D printing. Prior to NanoSteel, Mr. Paratore was president and COO of American Superconductor after having held several leadership positions in United Technologies – Pratt & Whitney Aircraft Engines. He is an expert in channel development, operations management, and Lean Manufacturing, with a successful track record driving profitability and growth in several businesses including power electronics, industrial motors and generators, and jet engine overhaul. Mr. Paratore has a BS in mechanical engineering from University of Massachusetts Amherst and an MBA from Rensselaer Polytechnical Institute.