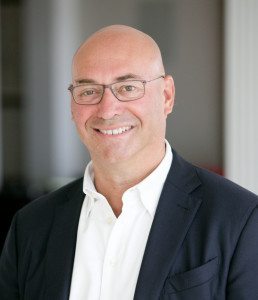 Sanford Russell is head of NVIDIA’s Autonomous Driving Ecosystem in North America. He leads the development of self-driving vehicles with NVIDIA partners, transportation startups and research institutions.
Russell joined NVIDIA in 1998 and has held a wide range of positions, including senior director of developer technology, general manager of CUDA, and senior director of alliances and marketing for GRID. Prior to NVIDIA, he worked at Silicon Graphics
Previously, Russell served as general manager of the CUDA accelerated software platform at NVIDIA. Before joining NVIDIA 17 years ago, he worked at Silicon Graphics.
Russell has a Bachelor of Science degree in marketing from the University of Massachusetts, Dartmouth.